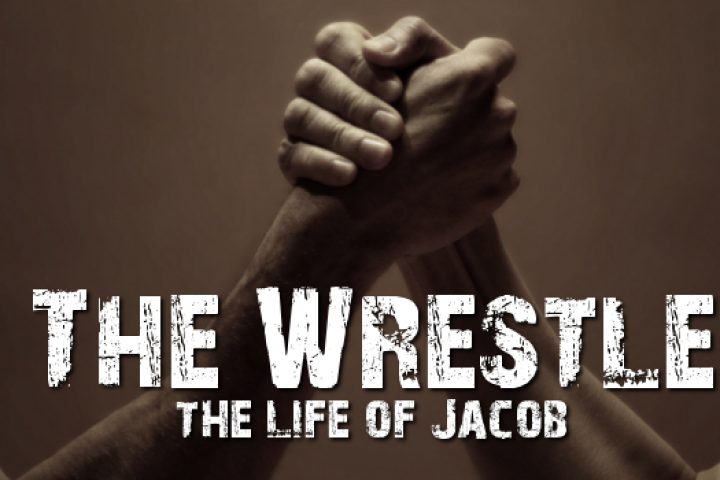 On Sunday 18th November 2018 we baptised a young couple.  This is the message preached on that day to joyously reflect on the gospel that saved them so powerfully.
18 Mar, 2018

Living in a peaceful and happy society it is easy to feel like we humans have got things pretty well sorted.  However, what we see in front of us is only a super thin slice of the broader story of human history.  There is a long history of rebellion and destruction that follows us everywhere.  For this reason God has always sought to show His displeasure at our rebellion through ongoing judgment against sin. Chapters 8-9 of Revelation uncover the…
12 Nov, 2017
God’s gracious provision of an instant sin offering to cure the uncleanness of his people reminds us that in Christ we have one who cleanses us not externally and temporarily, but internally and eternally.  Michael Howell from City North Baptist shares this powerful truth with us.
30 Jul, 2017 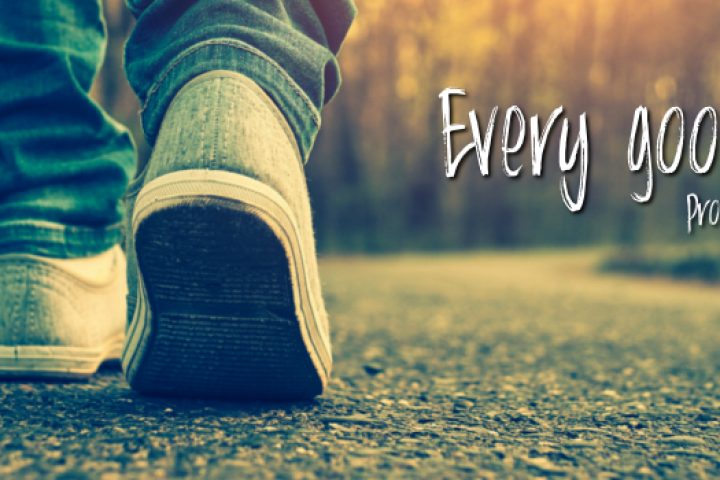 Last week we began our series on Wisdom Literature by unpacking the joys of wisdom.  This week we take a look at the flipside of wisdom: foolishness, wickedness or sin.  Because sin tends to be a negative thought in society, it is something that we don’t like to talk about.  But for those who want to pursue true wisdom, an understanding of sin, and an appropriate way to talk about it, are essential. Join us as we open up this…
4 Jun, 2017 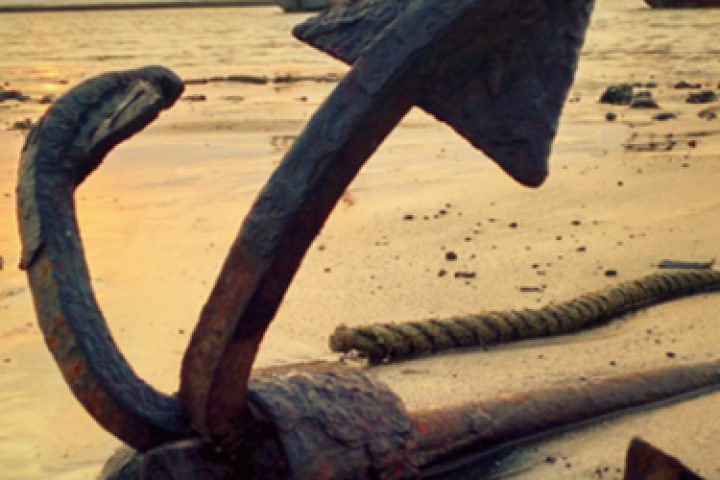 The preacher has called his people to embrace a life of persevering faith, to endure to the end with Jesus, never letting go. Well as he moves on from the hall of faith’s heroes in chapter 11, the preacher will unpack the beautiful glories of this life of faith over and against the horrors of sin.  The plan is that we will see sin for what it really is and reach out for persevering faith in Jesus instead.
21 Feb, 2016 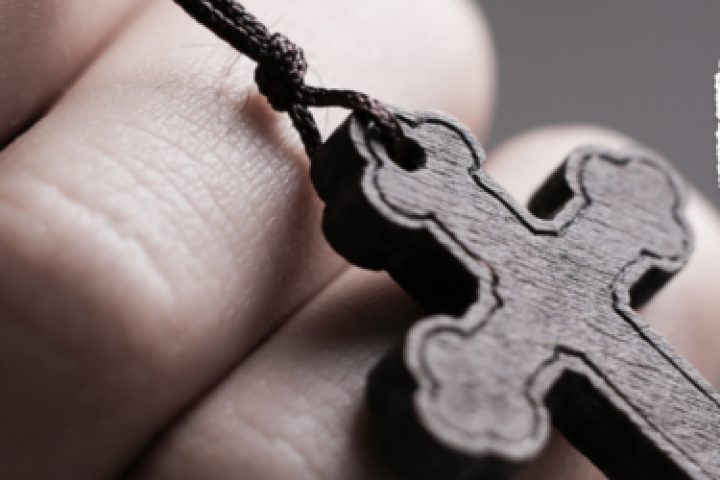 The concept of sin is something that can make us feel uncomfortable. Many people think that the Bible’s declarations about sin are just there to perpetuate the oppressive rule of the church… others see the brokenness that sin brings into the world and struggle with how the God of the Bible could allow it to happen. As Pastor Joe continues to unpack the core doctrine of the church he tackles this uneasy subject of sin & evil and what it…
25 Oct, 2015

It has been a long journey through the book of Jeremiah.  All that God prophesied against Judah through Jeremiah has come to pass.  And now as this chapter of the history of the people of God closes we will spend 3 weeks looking at the key themes of this epic book so that God’s message will not be lost on us.  This week we look at a particularly insidious problem that Judah never managed to shake.
9 Aug, 2015

As we have been following the people of Judah and seeing them dive further and further into the sin of idolatry, I guess we have to ask ourselves: How did things get this bad?  How did the children of God abandon their father and embrace the gods of the nations? As Jeremiah continues to weep over the people and wrestle with their imminent demise, we see the heart of the nation’s sin and the heart of our sin as well.
19 Jul, 2015

There is no doubt that there is something wrong with the world.  No matter how much we try to focus on the wonders of the world there is this nagging feeling that it is in some ways broken.  I think all of us at some point have asked “why?”  It was no different for the people in Jeremiah’s day and so God sends His prophet to the temple to answer their “why” question. But the answer shocked the people and…
12 Jul, 2015

So young Jeremiah has been called by God, set apart to be His mouthpiece to a rebellious nation and his first task is daunting to say the least.  He is to go to the capital city and proclaim God’s charge against His people.  What follows is one of the more brutal passages in Scripture as Jeremiah unpacks exactly what Judah’s sin looked like in the eyes of God.  And as Pastor Joe takes us through this series of shocking images we will…