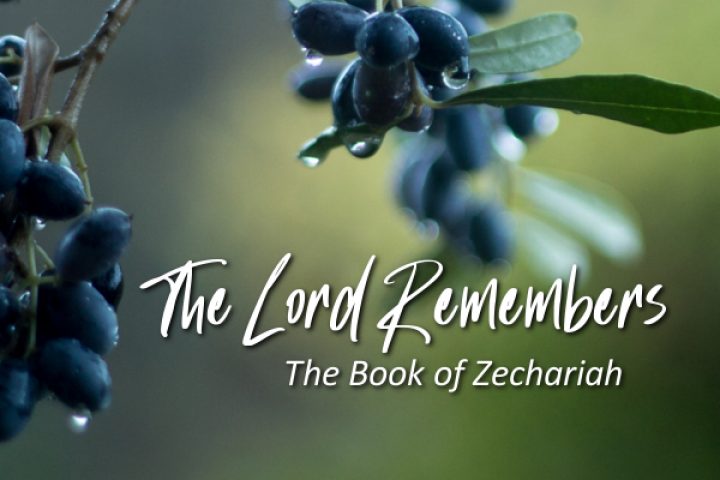 The returnees have faced many challenges as they have begun to set up life back in the Promised Land. In this space they felt the weight of the rest of the world being at peace; happy with Persian rule, while they were devastated. As they grieve their predicament, Zechariah is given visions on a long night of dreaming that will revolutionise how the people were to think of themselves, and their God.
13 Feb, 2022

After 70 years of punishment in exile in Babylon, the people of God were finally returning to their homeland. But the excitement of the return is soon dampened by the destruction they are confronted with in Jerusalem. This places the people on the precipice of a decision… will they go forward with God? The prophet Zechariah speaks to this very decision as his ministry proclaiming God’s word begins.
6 Feb, 2022 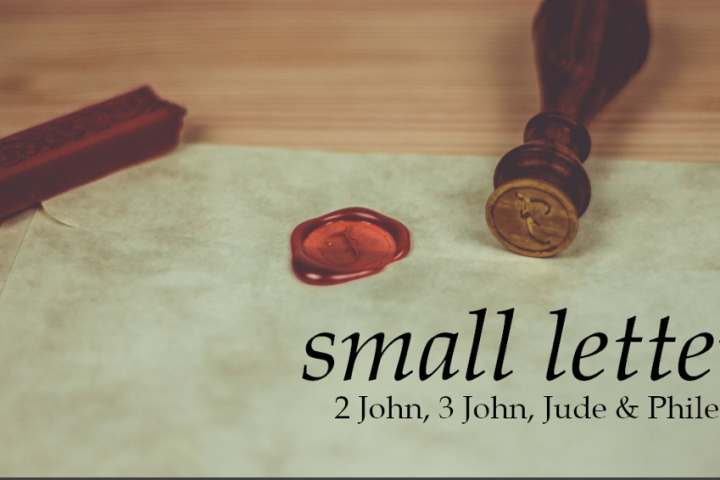 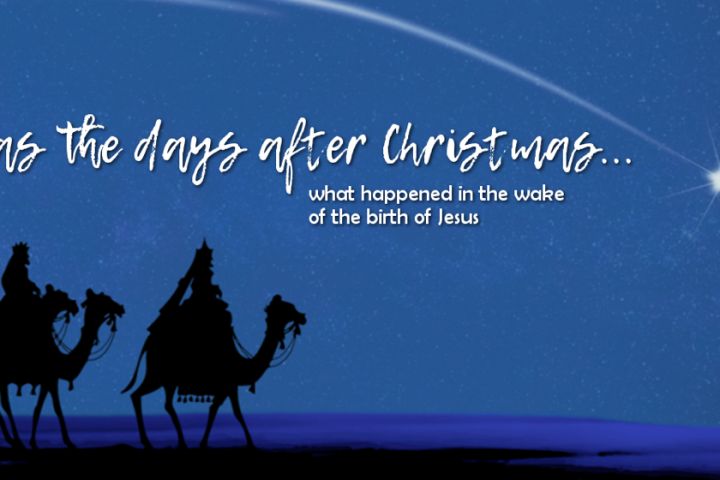 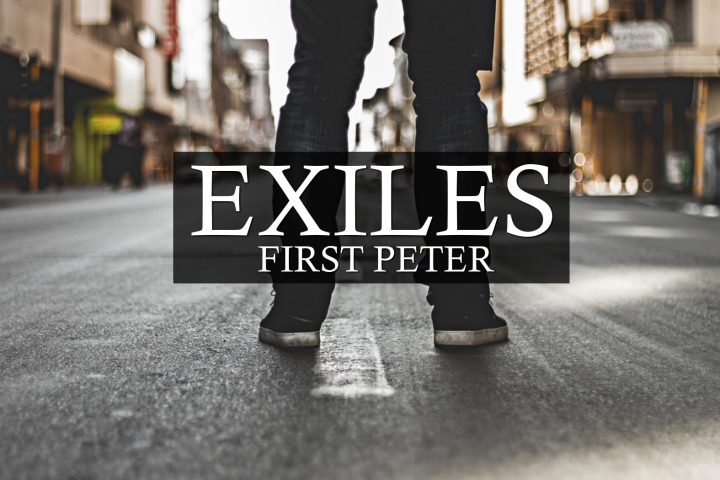 As Peter concludes his letter to the new believers scattered throughout Asia Minor who had been suffering under the beginnings of persecution, his final word is to call them to humility. To call them to resist the attacks of the evil one by thinking of God more, themselves less, and following Christ in the way of humility.
5 Dec, 2021

Peter has spent a good portion of his letter preparing the new believers for the suffering that will come their way because of their faith in Jesus, and the kind of life they will need to live as a result. But now he turns his attention to the kind of leadership the church will need as it embraces the call to suffer. Pastor Joe helps us understand God’s prescription for church leadership.