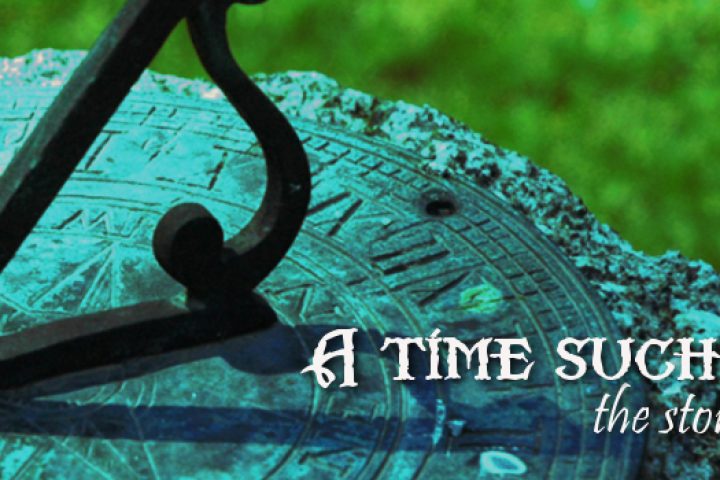 As the story of Esther has progressed the gap between the characters of Esther and Haman has widened as we have seen Haman’s character deteriorate into evil and Esther’s character flourish in goodness.  Well in chapters 5-6 this progression reaches its crescendo.  And as we continue to observe these two characters we will learn more about the perils of pride, the courage of patience and the way in which God works through irony in this world.