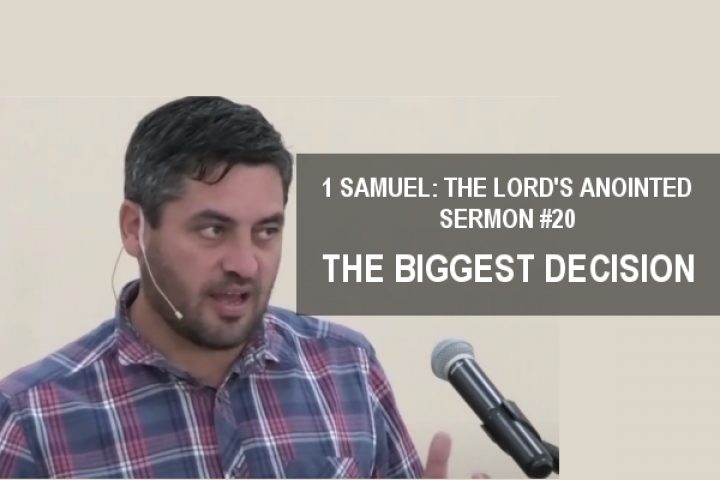 Saul has now decided in his heart to kill David. Jonathan cannot believe his father would go back on his promise not to harm him. David pleads with Jonathan to find out his father’s true intentions. When they are uncovered, Jonathan is left having to make the biggest decision of his life. Pastor Joe will help us see how Jonathan’s decision informs the biggest decision any of us will ever make.
13 Jun, 2021 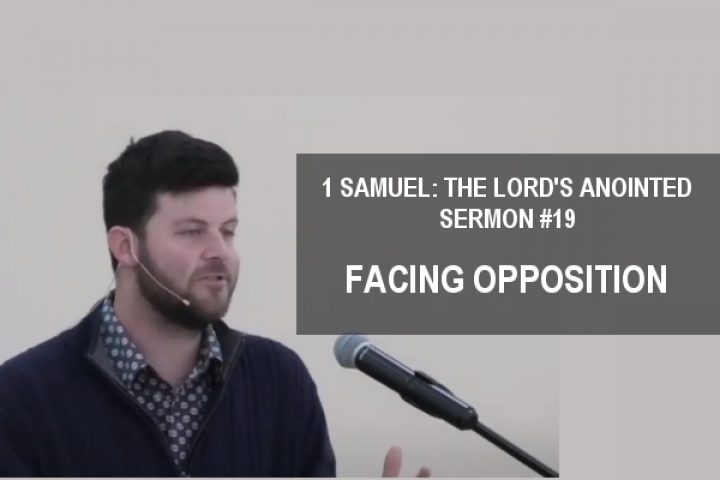 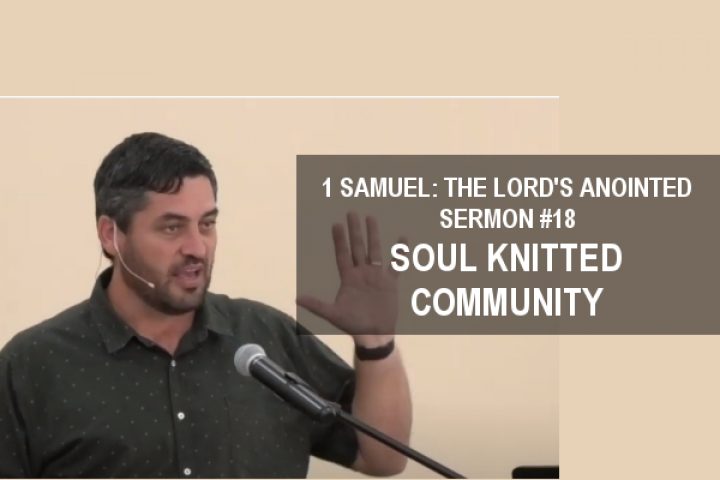 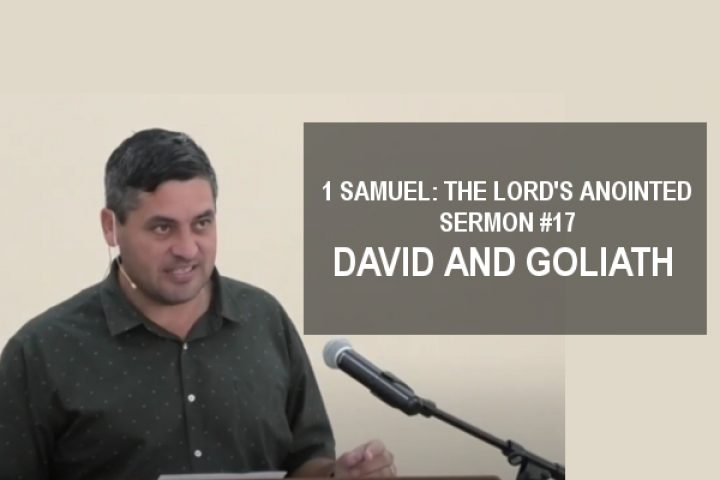 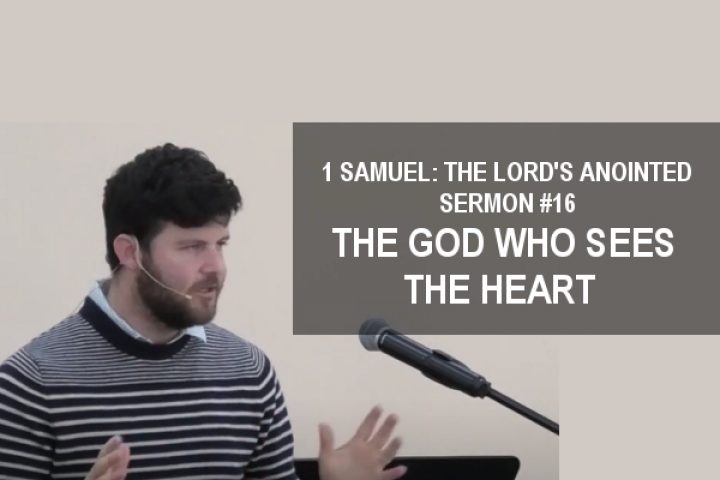 Saul has been rejected as King and Samuel is grieving the failures of his reign and the state of the nation. But God calls him out of his grief to see that while Saul has failed, He has not abandoned His people. God sends Samuel to anoint a King of His choosing, and as Samuel seeks this King, we will see something stunning about how our God works.