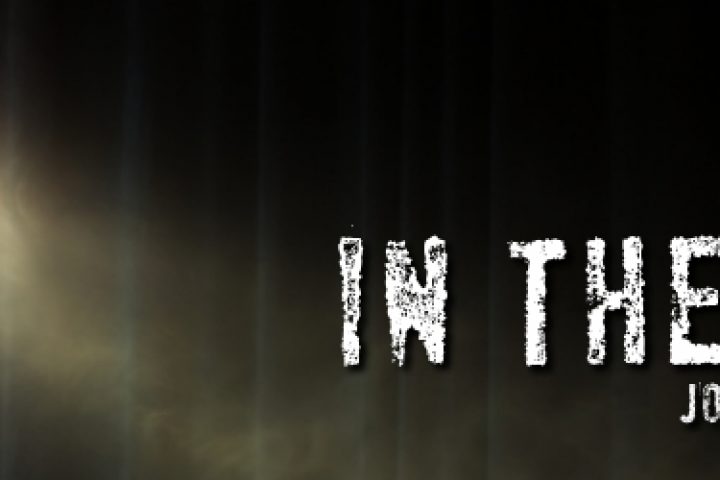 Right throughout this letter we have seen that John has been prosecuting a case against the false teachers who were trying to win the hearts and minds of the people away from Jesus.  Well as we come to the final chapter of the letter John is mounting his closing argument and he calls three witnesses for us to hear… witnesses who will radically confirm the most wonderful truth ever known.
12 Apr, 2015

In life there are so many voices that all promise to give us something true.  Even when it comes to church and our faith there are many different people who preach many different ideas about Jesus and salvation.  In John’s day there were numerous false teachers who were vying for the hearts and minds of the church so in this passage he outlines how they can be sure that a message is true.  Pastor Joe looks at John’s test and…
1 Feb, 2015

Late in the first century it was likely that John was the last remaining Apostle… the last eye-witness to the ministry of Jesus.  So when teaching began to rise in the churches that called into question the message of the gospel that John and the other Apostles had proclaimed he responded by writing a letter.  This letter still stands as one of the most confident and passionate cases for the certainty of Jesus Christ and the salvation we can have in…
28 Apr, 2013
Last week we saw why it is that God calls us to be a community of song.  He has given us something to sing about; the most glorious thing; redemption through the death and resurrection of Jesus.  This week we go on to see the blessings that singing together brings to our community and hence why it is not just a tradition or an enjoyment but a necessity in the life of the church.