26 Aug, 2018
On the night of the Passover, Jesus gathered with His disciples to share the feast.  As they reflected on the greatest moment in their history as a nation, their redemption from slavery, Jesus caused their minds to think of a vastly new kind of redemption.  In the last of our Gospel Drama messages, Pastor Joe investigates why it is still vital for the church to celebrate this new feast of Jesus.
11 Aug, 2013 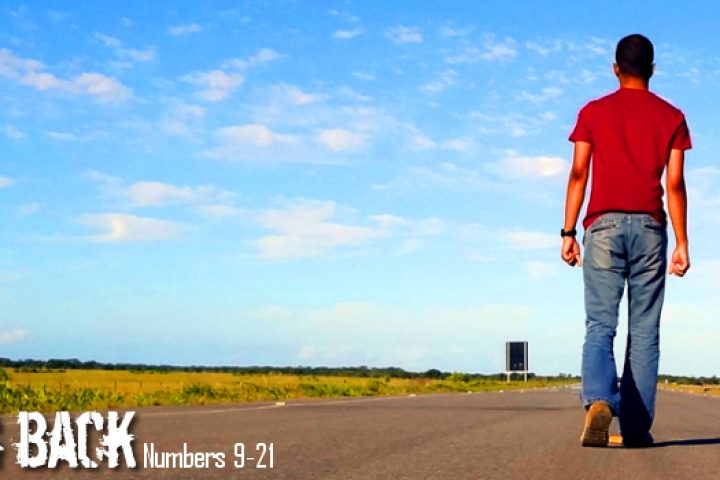 Many Christians think of the book of Numbers and think of counting; boring lists of names and numbers and consider it has very little to offer them.  But while a census of the people is a key feature in the book it is probably unfairly named… it should be called “wandering” or “journey” because the biggest chunk of the book deals with Israel’s journey from Mt Sinai to the Promised Land.  We have called our series “No Turning Back” because…